Most of the more than 80,000¹ people who develop bladder cancer every year have a noninvasive, low-grade form of the disease. While their disease may be less aggressive, it often recurs. About 30 to 40% of patients with this type of cancer will have a relapse within a year of having surgery; within five years that number jumps to 70%.

These patients typically need additional surgeries to remove the new tumors—sometimes as frequently as every few months—and chemotherapy or immunotherapy treatments may follow each of these procedures.

Although the ongoing surveillance and treatments can be effective, they take a cumulative toll. Most bladder cancer patients are seniors. Nine out of 10 people who have bladder cancer are more than 55 years old, and the average age at diagnosis is 73. Many of these patients have multiple health problems, and they may take medications like blood thinners. These issues can make them poor candidates for anesthesia and surgery, especially when there’s a good chance the procedures will have to be repeated.

“Putting them under repeatedly for procedures to remove these small noninvasive tumors can put them at risk,” said Jay D. Raman, MD, professor of surgery and chief of the Division of Urology at Penn State Health Milton S. Hershey Medical Center.

Now, a nonsurgical option could be on the horizon. Penn State Health is one of 25 sites around the country participating in a phase 2, single-arm clinical trial of mitomycin for bladder cancer ablation. This chemotherapy agent has been approved by the U.S. Food and Drug Administration for use in bladder cancer patients, but it’s currently used to keep tumors from coming back after they’ve been surgically removed.

The trial will test if UGN-102, a new hydrogel formulation of the drug developed by UroGen Pharma, can destroy bladder tumors outright in patients with low-grade non-muscle-invasive bladder cancer (NMIBC) who are at intermediate risk of recurrence. The gel — called RTGel — is liquid when cool but becomes gelatinous when exposed to body temperatures. “UroGen has a really clever concept,” Dr. Raman said. “They have created a gel matrix that works the opposite of Jello.”

In the trial, chilled UGN-102 will be delivered directly to the bladder through a catheter. There, it will coat the organ’s inner wall and gelatinize, increasing the likelihood that it will come into contact with tumors. “If you put a liquid into the bladder, it may just settle at the bottom,” Dr. Raman explained. “Tumors that are perhaps at the top or on the side may not get adequately exposed to the drug.” The gel is formulated to gradually release the drug over a few hours before it eventually liquifies and is eliminated through the urine.

The novel approach using a drug suspended in a gel could help bladder cancer patients looking for treatments that don’t involve surgery. “It basically kills the tumor in place,” Dr. Raman said. And because the drug is delivered straight to the bladder, it could cause fewer side effects than systemic chemotherapy.

Trialists will recruit about 60 participants across the country into the study. Eight or nine or them will be at Penn State Health, according to Dr. Raman, who is overseeing the trial here.

The outlook for the therapy is promising. UroGen is already testing the approach for treatment of low-grade upper tract urothelial cancer, a far rarer condition than NMIBC. In that trial², 57% of patients were tumor-free four to six weeks after completing the therapy. Among them, all of those who continued to be evaluated were still in complete response at six months.

In the bladder cancer trial, patients will receive six weekly treatments of UGN-102. Those who have no tumors remaining about six weeks later will get monthly maintenance treatments and assessments six, nine and 12 months after the first treatment. Patients who don’t fully respond to the drug will be switched to the standard of care, most likely surgery. 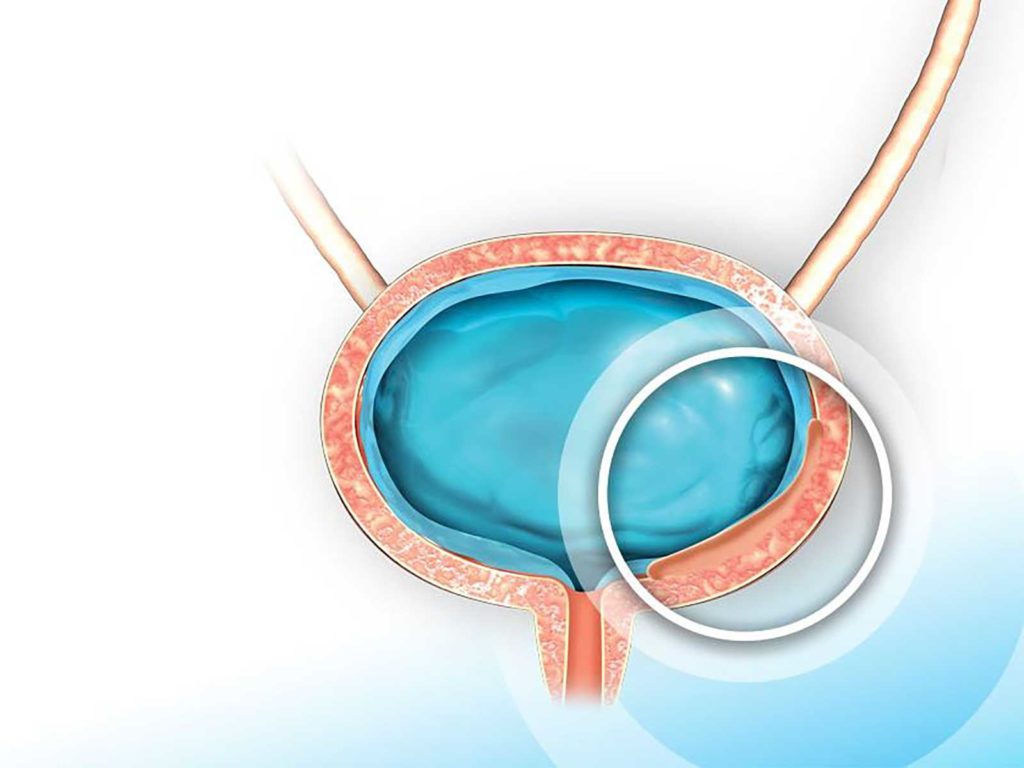 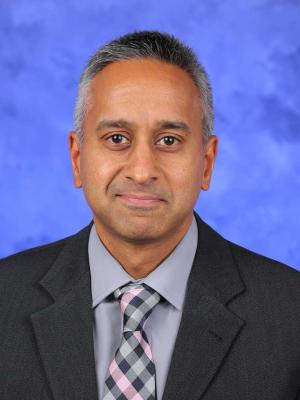