Most gastroenterologists have encountered patients who complain of chronic constipation. Colonoscopy shows no anatomical abnormalities. Nonetheless, conservative treatment with laxatives and bulking agents brings only temporary, minor relief. After several failed treatment attempts, the patient is distressed, uncomfortable and anxious; the gastroenterologist is frustrated. Deborah Bethards, MD, a gastroenterologist at Penn State Health Milton S. Hershey Medical Center’s Neurogastroenterology and Motility Clinic explains, “Failure of conservative treatment to resolve constipation should be a red flag. With no other detectable abnormality, the possibility of a chronic pelvic floor disorder that primarily affects women—known as dyssynergic defecation—should be considered.”

Diagnosis of dyssynergic defecation is based on an in-depth patient interview, along with digital rectal exam (DRE) and anorectal manometry. Bethards notes, “It’s important to ask the patient pointed questions about their bowel habits as they often do not volunteer sometimes embarrassing details. Patients may report that when trying to defecate, they sit for long periods of time, strain, and use different positions, as well as digital maneuvers. Even with defecation, the patient senses incomplete evacuation. DRE may show diminished sphincter tone and inability to relax the sphincter when asked to strain.”

Additional investigations may be needed to detect motility problems involving other areas of the gut, such as slow transit constipation. “Patients may also have complications like rectocele, severe hemorrhoids, or urinary incontinence. In our motility clinic, we interact with colorectal surgeons, urologists, radiologists, and gynecologists,” says Bethards. 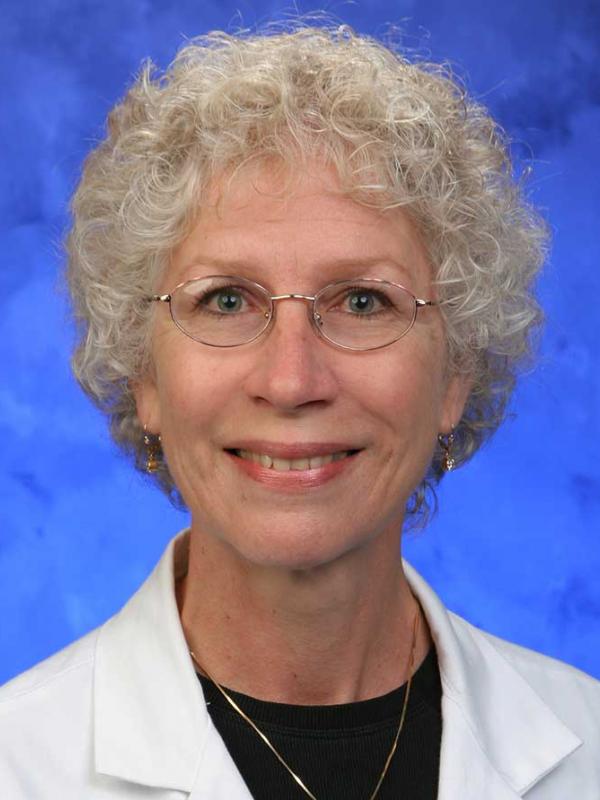