According to Eric M. Pauli, MD, a general surgeon at Penn State Health Milton S. Hershey Medical Center, “A newer, incision-free, per-oral endoscopic myotomy (POEM) technique shows promise as a safe, effective alternative.” In his animal lab, Abraham Mathew, MD, gastroenterologist from Penn State Hershey Gastroenterology and Hepatology, initially developed transesophageal endoscopic dissection techniques in a porcine model specifically aimed at reaching the esophageal muscle.1 Physicians in Japan were the first to perform the technique in humans.2 POEM is now performed in a small number of centers in the United States and around the world,3 and the Medical Center was the first to use this technique in Pennsylvania. Dr. Pauli notes, “This is an exciting opportunity to treat achalasia patients using no incision; the procedure is completely endoscopic and yields intermediate-term results equal to those of a Heller myotomy.”

Drs. Pauli and Mathew are now working together to establish POEM as the new standard of care for treating achalasia in properly selected patients. All patients with achalasia are evaluated for their candidacy for POEM regardless of their age and prior achalasia therapy (including prior Botox injections, dilation, or surgical myotomy). Dr. Pauli, who completed a fellowship at Case Western University in Cleveland, Ohio, where he learned the POEM technique,4 believes that working with a gastroenterologist is key to successfully treating patients with achalasia. Dr. Mathew agrees, noting, “We perform each POEM procedure as a team, with overlapping skills. I have expertise with interventional endoscopy and submucosal dissection; Eric [Pauli] applies his skills with surgical dissection and myotomy. If complications arise, we have backup for laparoscopic or open surgery.”

Gastric reflux commonly occurs after the procedure, affecting about 20 percent of patients, but is treatable with standard therapy. Rarely, patients who undergo either type of myotomy experience esophageal leaks, which may require intervention. Drs. Pauli and Mathew have found their POEM patients to experience less pain and return to daily activities within a day or two, compared to patients who have undergone Heller myotomy, where recovery may take several days. “With far less dissection, no dermal incisions, and no need for fundoplication to prevent reflux, there is little post-operative pain, no risk of hernia, and limited risk of infection,” notes Dr. Mathew.

A complication uniquely associated with POEM is mediastinal accumulation of CO2 in the chest wall, which can lead to partial lung collapse; however, this is usually self-limited and requires no therapy. Moving forward, Drs. Pauli and Mathew intend to closely follow outcomes in all patients for whom they perform POEM, to better understand the risks and benefits with the new procedure. Dr. Pauli says, “POEM appears to be a safe and preferred alternative to Heller myotomy and is rapidly becoming the new standard of care.” 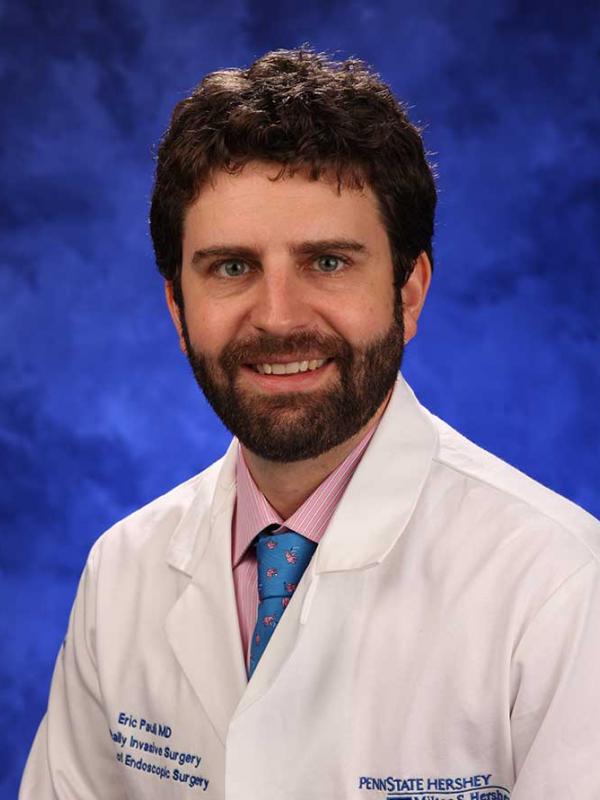 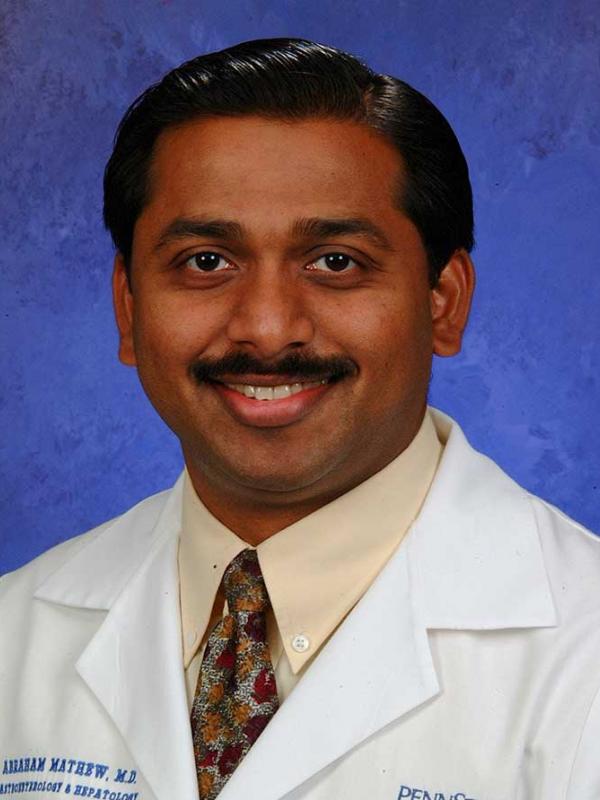