Crohn’s disease and ulcerative colitis, collectively known as inflammatory bowel disease (IBD), are chronic conditions that typically emerge early in life and exact a heavy and costly burden of disability and illness over time. In 1998, physicians and researchers at Penn State Milton S. Hershey Medical Center and Penn State College of Medicine made a long-term commitment to investigating the causes of IBD as a means toward identifying novel therapeutic targets and improving patient care. This has involved establishing and growing the area’s first IBD-dedicated BioBank. Today, the IBD BioBank consists of three inter-related components: an IBD patient registry that characterizes the clinical factors that define subcategories of IBD; a DNA bank derived from patient leukocytes immortalized by viral transformation; and an IBD tissue library, harvested at the time of surgery.

Walter A. Koltun, MD, explains, “Because about 25 percent of patients with IBD have a family history of the disease, a crucial starting point for the IBD BioBank was to establish a patient registry to gather medical and demographic data not only from IBD patients but also their family members. Since beginning this work in 1998, we now have nearly 1,400 patients, some with three generations of family members entered into the registry. This is a powerful tool for investigating not only the genetic basis of the disease but also environmental, microbiological and epigenetic IBD risk factors.”

Blood samples obtained from IBD registry participants have been used to create the BioBank’s DNA specimen bank. DNA is derived from registry participant’s immortalized leukocytes and is used in research aimed at identifying IBD-associated genes, with the goal of identifying genetic factors that can predict or affect clinical care and outcome of therapies. Koltun notes, “The addition of the IBD tissue library in 2006 marked the beginning of an important expansion of the IBD BioBank. Originally serum specimens obtained from IBD patients allowed for DNA analysis of patients recruited, but now patients who are undergoing surgery also have the harvesting of tissue samples. This extends our research into how such DNA alterations express themselves in the actual gastrointestinal tissue.” 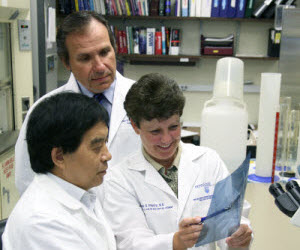 The IBD BioBank has become a rich and valuable resource for investigators at the Medical Center and College of Medicine who are focused on the study of IBD-associated pathology. As an example, a recent publication from Rishahb Sehgal, M.B., M.R.C.S., and colleagues from the Medical Center (DISEASES OF THE COLON & RECTUM,2012; 55:115-21), demonstrated a link between an alteration in the IRGM immunity-related GTPase family gene and the risk for recurrent ileocolonic Crohn’s disease. Other researchers at the Medical Center and College of Medicine, including Zhenwu Lin, PhD, and Lisa Poritz, MD, have launched long-term research programs that involve studying genetic factors which affect and predict IBD-related disease phenomena, including pouchitis, altered intestinal permeability, and even more common pathology such as diverticulitis. Their projects aim to identify the genes and cellular pathways that control the inflammatory cascade in the human intestine and their relation to the emergence and progression of IBD. Koltun notes, “The [Penn State Health Milton S. Hershey Medical Center’s] IBD BioBank fosters strong academic and clinical collaboration. We have partnered with the basic science groups at our institution to truly bring the translational concept of bedside clinical problems to the scientific bench and then back again to bedside as a physical and scientific reality.” The sharing of clinical perspectives and biologic material, uniquely available at institutions such as the Medical Center, will continue to inspire new directions in IBD clinical research. 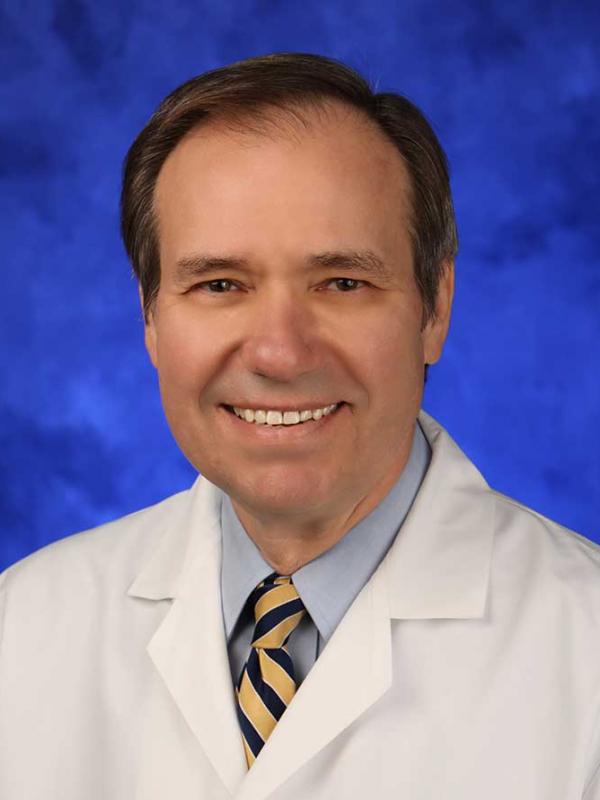