Inflammatory bowel disease (IBD) is associated with a significantly higher risk of colorectal cancer than the general population. To improve early colorectal cancer detection, patients with a ten-year history of extensive colonic IBD are recommended to undergo colonoscopy surveillance at least every two years. Emmanuelle D. Williams, MD, Penn State Health Milton S. Hershey Medical Center explains, “Currently recommended surveillance techniques (at least thirty-three random biopsies obtained from the entire extent of the colon) for IBD patients are time consuming and limited by a relatively low colorectal cancer detection rate where up to 25 percent of precancerous lesions are missed. Part of the challenge is the difficulty in visualizing pre-cancerous lesions in IBD patients because they can be multiple and flat with subtle irregularities rather than polypoid.” Chromoendoscopy, a technique that uses dye to highlight dysplastic tissue in existence since the 1970s, was introduced to IBD surveillance in 2003, and has since proven to markedly increase dysplastic lesion detection. While simple and inexpensive to do, Williams notes, “The technique requires training and practice, and additional time needed for obtaining dye-targeted biopsies and thus is typically only offered in tertiary care settings.”

Williams trained in the technique with James Marion, MD, at Mount Sinai Hospital in New York, N.Y., the nation’s leading group in chromoendoscopy. Since September 2011, Williams and her colleagues have been performing chromoendoscopy surveillance. Williams says, “Chromoendoscopy can be done with a conventional colonoscope, a spray catheter, and commercially available methylene blue.” Dye is added to sterile water and attached to the spray catheter; segmental spraying of the colon can be performed during colonoscope withdrawal. Dysplastic lesions poorly take up the dye and appear lighter in color than surrounding normal mucosa.

So far, Williams is pleased with the results in referred IBD patients with known dysplasia. “Since we started, we’ve performed chromoendoscopy in thirty IBD patients, and have detected or confirmed three pre-malignant areas.” Prior to the procedure, patients are instructed about the importance of obtaining the best preparation possible, as stool interferes with tissue absorption of dye. For patients with G6PD deficiency who cannot be exposed to methylene blue, an alternate dye, indigo carmine is used, which is safe for use in such patients. If dysplasia is limited in scope, it will typically be removed during the procedure.

In addition to the enhanced likelihood of dysplasia detection, Williams believes chromoendoscopy surveillance raises IBD patient awareness of their colorectal cancer risk. For patients with widespread dysplasia who choose not to undergo the recommended colectomy, Williams recommends ongoing chromoendoscopy surveillance every three to six months. “Seeing the lesions and appreciating the degree of inflammation, even with all of the medications they are taking, often leads patients to make pivotal decisions about their IBD management. Our goal is to make patients feel comfortable that they have made the most informed decision about their care.” 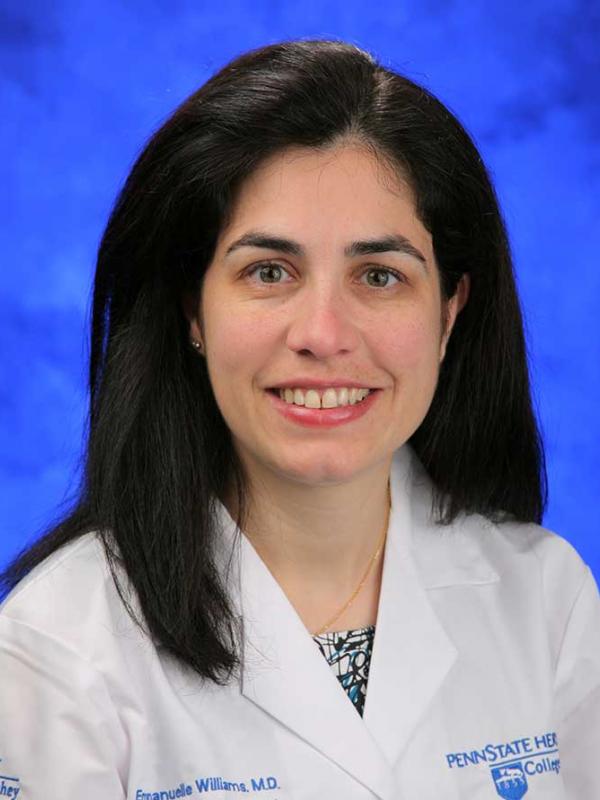