Researchers with Penn State Bone and Joint Institute at Penn State Health Milton S. Hershey Medical Center have found an inventive solution to the issue of posterior instability seen with severe glenoid retroversion in total shoulder arthroplasty. In an article published in Journal of Orthopaedic Research, associate professor H. Mike Kim, MD, and his colleagues shared how joint stability is restored by using a simple anterior-offsetting technique when positioning the humeral head component during total shoulder arthroplasty in a cadaveric model.

Manufacturers of shoulder replacement prostheses traditionally advise a posterior-offset placement to replicate the original anatomy of the humeral head. Reversing this to an anterior-offset position, an idea originally conceived by Dr. Kim’s mentor, Ken Yamaguchi, MD, has been shown to significantly enhance posterior stability. The findings were made in a laboratory setting using a cadaveric model. In the study, complementary cadaveric shoulders were assigned to either 10-degree or 20-degree glenoid retroversion, with both anatomic (posterior) and reverse (anterior) humeral head component offset positions being tested.¹

The results were striking. In specimens with a 20-degree retroverted glenoid, the force needed to displace the humeral head by 10 mm increased by an average of 64 percent, and the energy by an average of 75 percent, due to anterior offsetting (averaged across positions).¹ This technique has been used in a clinical setting by Dr. Kim and other shoulder surgeons across the country, and the outcomes have been quite promising with sustained concentric reduction of the humeral head on the glenoid component. Further biomechanical and clinical studies are needed to deduce the long-term clinical results of the anterior offsetting technique.¹ This finding was confirmed with a separate computer model study, which was recently published in Journal of Biomechanics.²

Dr. Kim estimates that he has used the traditional posterior-offsetting technique in close to 95 percent of the shoulder replacements he has performed. Although the anterior-offsetting method of humeral head component placement is not usually required, it is vital that clinicians be made aware of this simple solution to the problem of posterior instability. “It’s crucial to know that this is something we can do in our operating room, without reinventing the procedure we know so well, when we see too much posterior instability in patients with severe glenoid retroversion.” 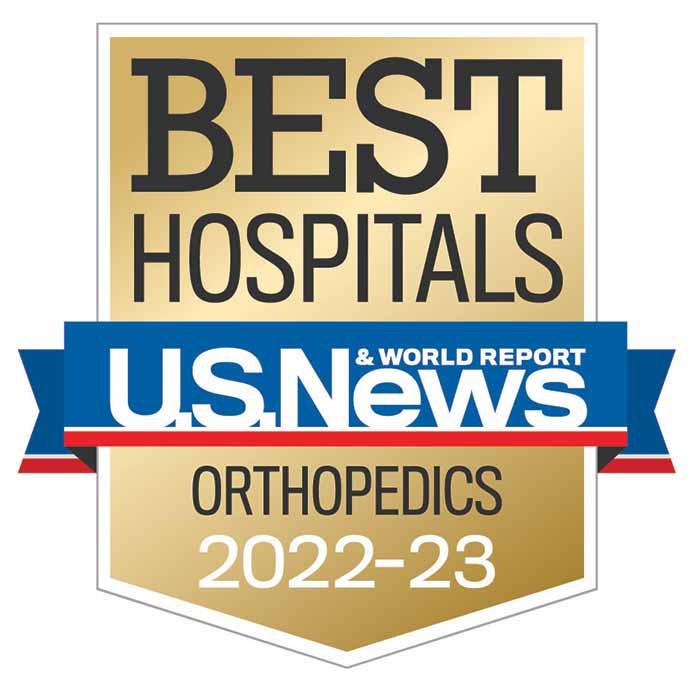