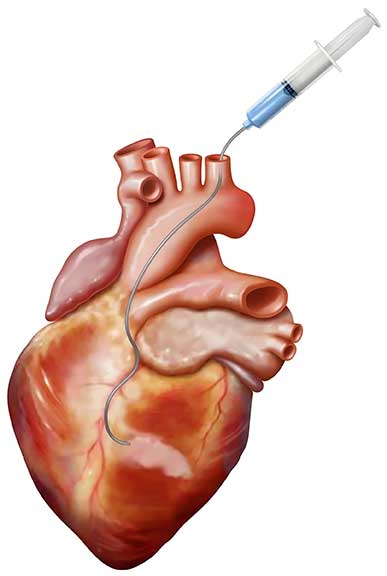 BCM is an aqueous mixture of sodium alginate and calcium gluconate,1 which self-assembles in the body to form a gel-like “scaffold” for the heart in the presence of severely elevated calcium levels that occur as a result of cell death. This scaffold-like structure is designed to replace the damaged extracellular matrix that degraded during infarction, support the damaged myocardial tissue, decrease wall stress and prevent the heart from dilating.1 According to Ian Gilchrist, MD, Penn State Heart and Vascular Institute, “It is thought that the heart dilates in the end-stage of congestive heart failure to compensate for areas of the muscle that are no longer viable; however, this causes the heart muscle to stretch and is the beginning of a downward spiral.”

Over the years, other products including elastic mesh, have attempted to address this problem, but none with a notable success rate, partly because the devices all remain in the body long-term, causing multiple adverse events such as adhesions, scar tissue and pericarditis. Gilchrist continues, “BCM is novel in that the body removes it over a few weeks to months. When calcium levels return to normal, the BCM is simply broken down back into liquid form and excreted normally.”

Despite the promise demonstrated in early studies with BCM, top-line results presented at the European Cardiology Society meeting (August 29-September 2, 2015) showed that the BCM device did not improve outcomes. “This is a disappointing result, but important, as it further added to our understanding of which therapies may work and which should be discarded,” says Gilchrist. “Only by testing in patient trials can the true value of promising new technologies be fairly judged.”

“This type of investigation reflects our longstanding interest in heart failure and improving the condition of the damaged heart, and complements the other innovative methods we use to investigate and treat cardiac conditions, from stem cell studies to various mechanical support devices to transplantation,” concludes Gilchrist. 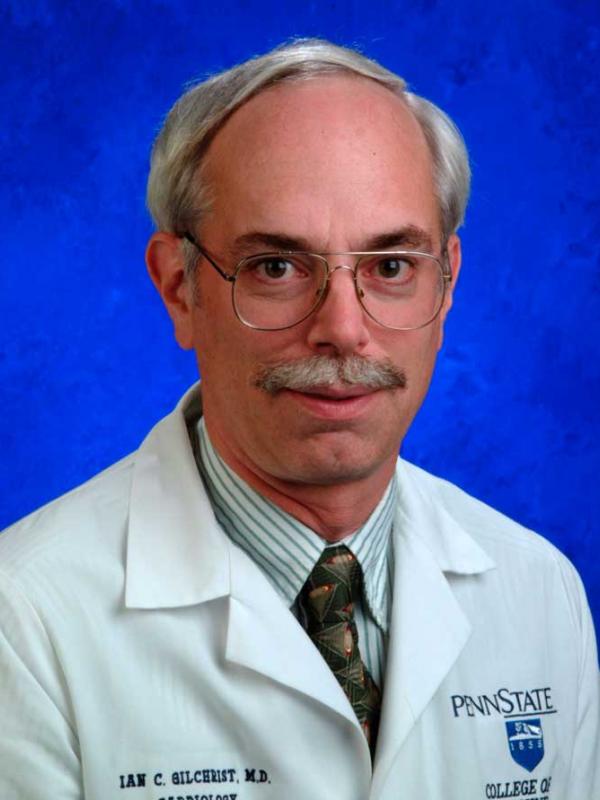