Cardiac electrophysiologists have been placing implantable cardioverter defibrillators (ICDs) for many years, with the standard system using a transvenous device. Although small, the device required physicians to implant directly into the heart and used leads with limited durability. Several years ago, subcutaneous implantable cardioverter defibrillators (S-ICDs) were introduced, but the first generation S-ICD was largely restricted to adult patients, due to its size and the lack of remote monitoring capability. A newer, smaller model of the device was released in summer 2015, allowing pediatric electrophysiologists at Penn State Children’s Hospital to implant this device in children. This second-generation device is smaller and thinner, projected to last 40 percent longer than the previous version and is enabled for remote patient monitoring. It eliminates many of the potential complications associated with transvenous leads and has demonstrated excellent real-world results, including low complication rates and high conversion efficacy.1,2 “The smaller size and remote monitoring capability of the second-generation S-ICD have made it more compatible for our patient population, and we do not have to implant anything directly into the heart,” says Jason R. Imundo, MD, pediatric cardiologist and electrophysiologist, Penn State Children’s Heart Group. Instead, the device is implanted just under the skin near the ribs.

Since the heart is not disturbed, this procedure offers a new option to patients with congenital heart defects that previously disqualified them from receiving a transvenous ICD. The procedure lasts approximately two hours, including administration of anesthesia. Typically, the procedure is followed by a one-night hospital stay. An incision is made along the lateral surface of the pectoralis muscle, followed by creating a pocket to implant the generator. For the lead itself, an incision is made in the sternum and a surgical tunneler is used to transport the lead from the generator. The size of the patient determines the number of incisions; if the patient is grown, a two-incision technique can be used; if significant growth is expected, a three-incision technique must be used to allow for lead expansion.

Penn State clinicians have performed a total of 30 cases, including five in pediatric patients, in less than one year. One case involved a 14-year-old male patient with no prior medical history who collapsed on the basketball court, due to ventricular fibrillation. After receiving almost 20 minutes of CPR from a trained bystander, the patient, later diagnosed with channelopathy, received a second-generation S-ICD for secondary prevention of life-threatening arrhythmia. He had an uneventful recovery and experienced no residual effects post-procedure. 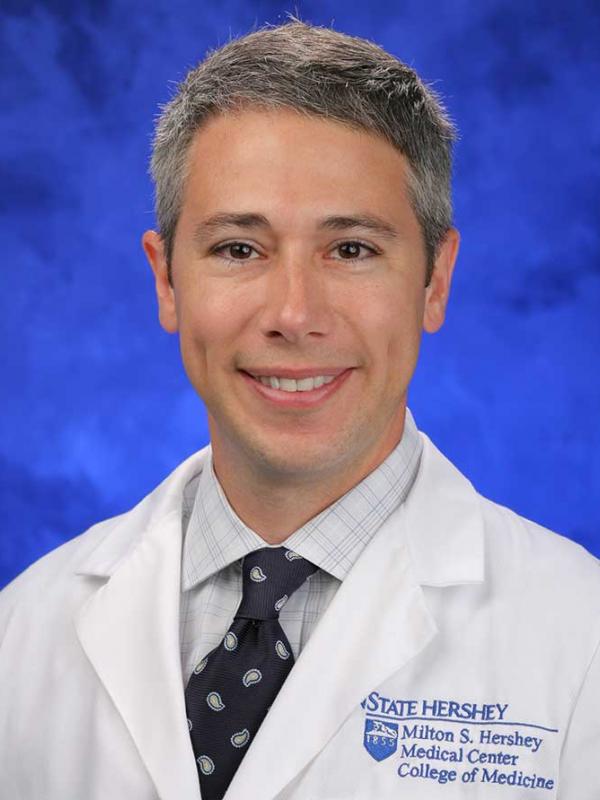 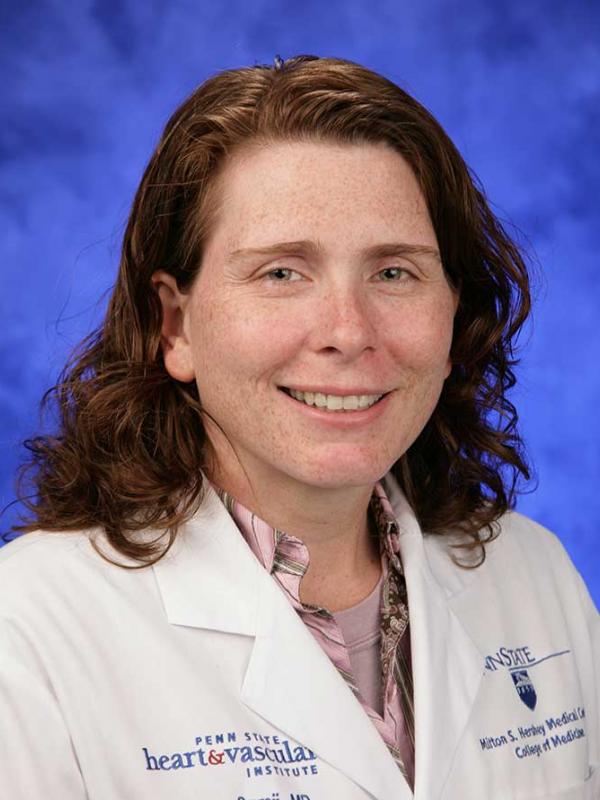