What has recently become standard of care for adult ear, nose and throat (ENT) surgery is now being studied in children, via a novel clinical trial led by investigators at Penn State.

The throat, mouth and voice box offer little space for surgical tool manipulation in adults, and the elbow room for pediatric operations is even smaller

“The idea is to see if we can use robotic surgery devices to achieve similar operative access but with better dexterity than we have with open surgery or laparoscopic tools,” says Goyal.

The Flex System offers a more wrist-responsive control system than laparoscopic tools and is much smaller than other robotic surgical tools, including the popular DaVinci system.

Goyal’s current clinical study takes a conservative approach: no interventions, cuts or treatment with the robotic tools. Instead, after a surgery has been successfully completed in the traditional way, Goyal does a quick check to see if the robotic tools would have been able to access the surgical site without difficulty. 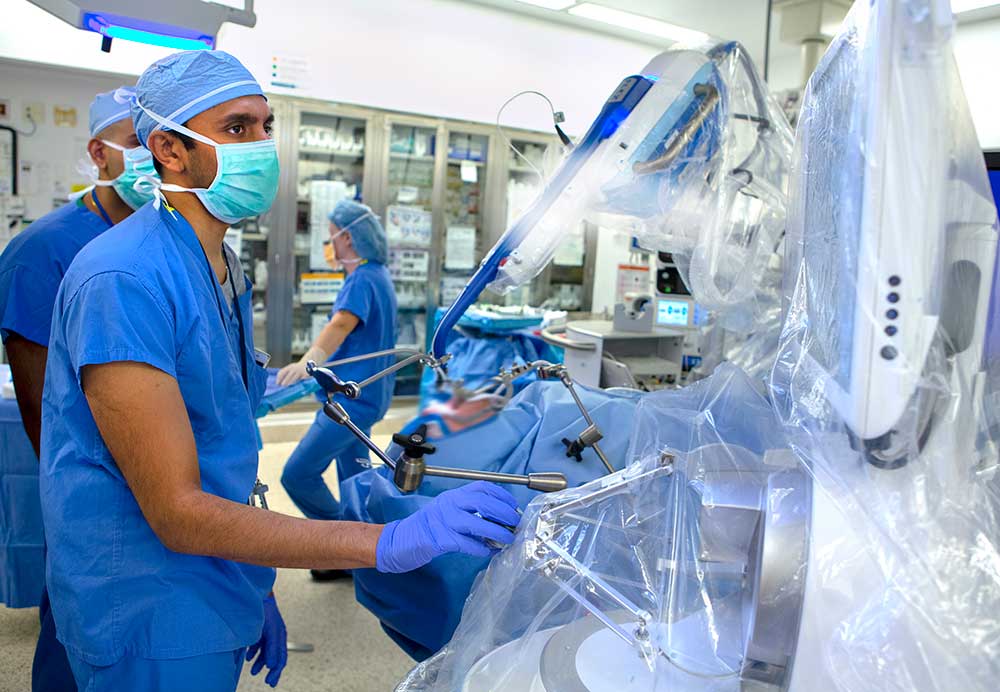 The trial, funded by Medrobotics, is starting with children ages 8 to 12 undergoing the safest operations, such as tonsillectomies and adenoid surgery. Provided the robotic device fits well for these children in the most direct-access surgical sites, the research will expand to a younger age group (ages 4 to 7). He intends to recruit 30 patients in total for the initial investigation.

If all goes well, Goyal hopes to then launch a trial examining more complicated access points, such as the voice box, as well as a trial actually using the tools to perform the operations.

“These tools have been routinely used in adult ear, nose and throat surgery for the past five or 10 years,” says Goyal, who is also disease team leader of Head and Neck Cancer at the Penn State Cancer Institute. “I think realistically it will take two to five years before we use this type of robotic surgery in the pediatric population as a standard of care. We’re being very cautious to prevent morbidity in pediatric patients as we explore its access offerings.”

Goyal and his fellow surgeons in Head and Neck Surgery at Milton S. Hershey Medical Center have previously evaluated the technology in adults for general head and neck surgery as well as cancer cases. His group performs more Flex robot-assisted procedures for head and neck cancers than almost any other center in the nation.

Goyal and his team have also published broadly in both traditional surgical techniques and robotic approaches in adults, including recent evaluations of the potential utility of the Flex System in laryngectomies and an anatomical atlas for robotic head and neck surgery. 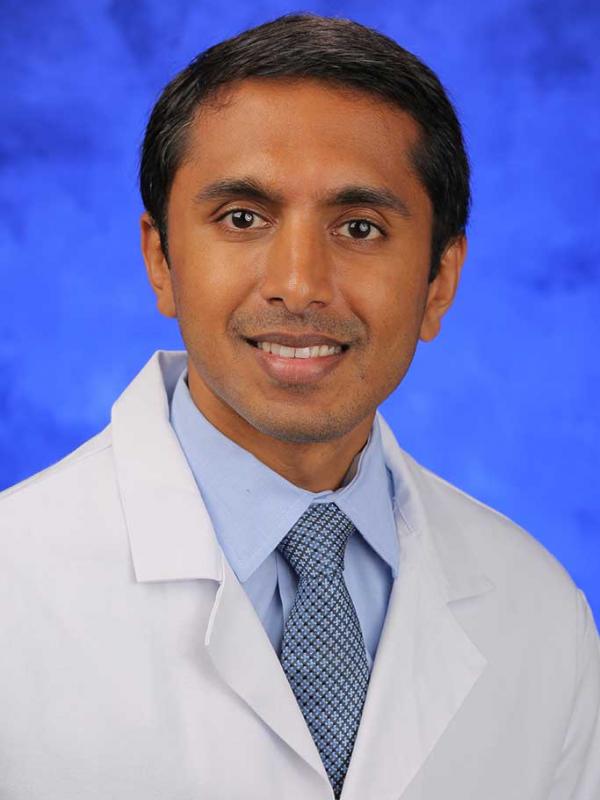