Dr. Nandakumar Nagaraja, neurologist and stroke specialist at Penn State Health Milton S. Hershey Medical Center, associate professor, Department of Neurology, Penn State College of Medicine, and his team conducted a study to assess a potential link between the heart and WMH in the brain. They looked at left ventricular hypertrophy (LVH) of the heart and certain white matter lesions in patients who presented to a stroke center with acute ischemic stroke.

White matter disease is typically broken down into two categories:

The researchers examined results from two standard imaging assessments performed for acute ischemic stroke: echocardiogram and MRI of the brain. Echocardiogram was used to evaluate for LVH as well as other cardiac abnormalities such as valvular disease. FLAIR sequence on MRI was used to assess for white matter disease in the brain. DWI images were also viewed to assess acute stroke on MRI. 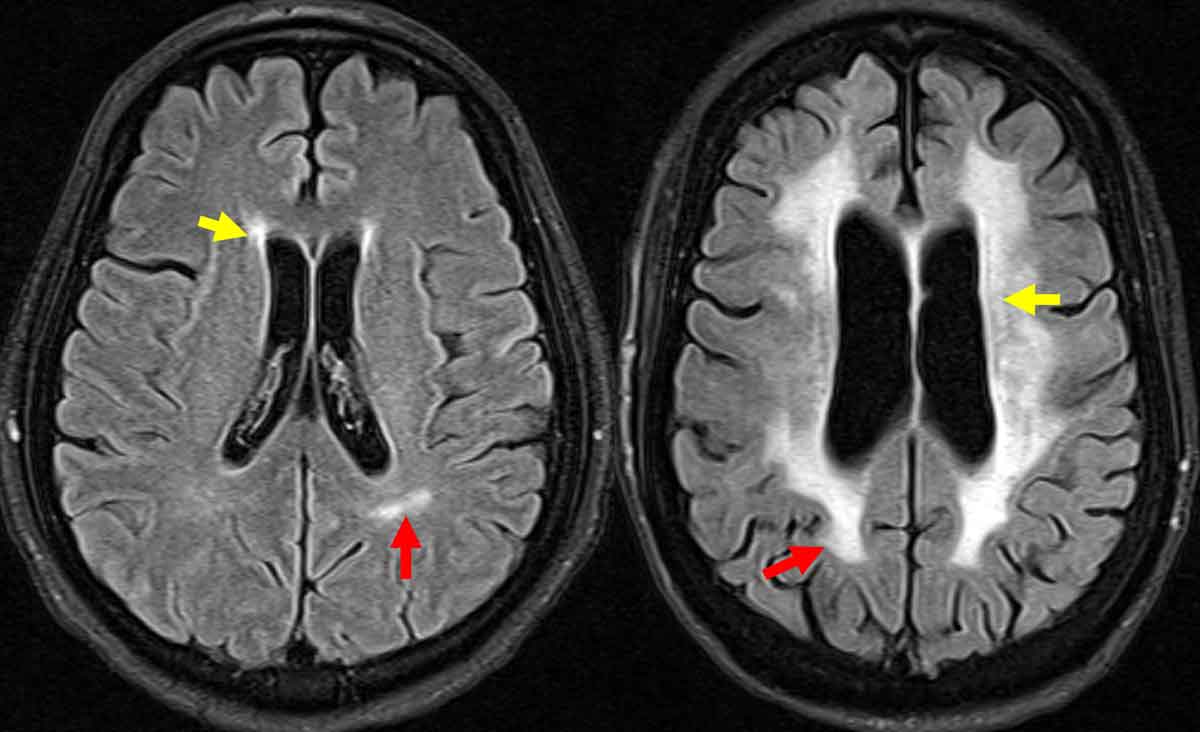 White matter disease was graded in the deep and periventricular white matter region using the Fazekas scale, with a score of 0 (no disease present) to 3 (severe disease).2 The primary focus was to evaluate for the association of WMH with thickening of the left ventricle, which is an indirect indication that a patient has had untreated and/or uncontrolled hypertension for a long period of time.

“We are trying to correlate two different manifestations — essentially looking at the effect of high blood pressure in two different targets: the heart and the brain,” Nagaraja said.

Researchers found that patients with acute ischemic stroke who had LVH had a statistically significant increased incidence of D-WMH but not PV-WMH.

“We did not find an association with PV-WMH, but there are several limitations to our study like the small patient population, and we did not know how long the patient had hypertension. It’s possible that the main reason could be that the high blood pressure changes more likely occurred in the deep white matter if they’re not well treated compared to the PV area,” Nagaraja said. “There’s some debate going on as to whether both [deep and periventricular white matter changes] have the same clinical significance or if the traditional risk factors (diabetes, hypertension, cholesterol, smoking) have equal propensity to cause change in both periventricular and deep areas. It is not clear.”

While this study showed a statistically significant link between D-WMH and LVH — but not PV-WMH — Nagaraja said other studies do indicate some correlation between PV-WMH and traditional risk factors.

One way of looking at that was to examine indirect imaging markers for poorly controlled hypertension such as LVH because it is hard to get information from patients on hypertension duration and control.

“I think this finding gave us more supporting data that they probably had small vessel risk factors for a longer period of time because LVH is a very strong indicator of hypertension change that has occurred over a period of time when found on echocardiogram,” Nagaraja said. “When we are seeing patients with stroke, we don’t have an idea how long they had hypertension or if they were treated or not treated. D-WMH and LVH are simple imaging clues that could provide some answers.”

Future studies would be beneficial to understand the significance of WMH in specific areas of the brain and their potential correlation with other vascular risk factors. Encouraging patients to seek routine medical care would also be helpful from a population standpoint to reduce the risk of small vessel disease in the community.

“When we see a stroke patient with LVH and D-WMH,” Nagaraja added, “we should probably know that hypertension is a risk factor that is playing a bigger role.” 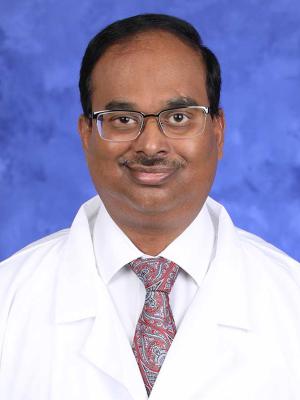