Post-stroke seizures not linked to specific form of reperfusion therapy

Dr. Paddy Ssentongo, an epidemiology PhD student at Penn State College of Medicine, and Dr. Alain Lekoubou Looti, assistant professor in the Department of Neurology, are part of a team of researchers examining patients’ incidence and risk of seizures after acute stroke reperfusion therapy.

Reperfusion therapy is used to eliminate blood clots and restore blood flow following an acute ischemic stroke. Treatments can involve surgery — mechanical thrombectomy — similar to cardiac catheterization and/or administering intravenous drugs such as thrombolytics.
The study, Incidence and Association of Reperfusion Therapies With Post-Stroke Seizures: A Systematic Review and Meta-Analysis, included patients who underwent intravenous thrombolysis, mechanical thrombectomy or a combination of both.

The review includes reports published in bibliographic databases, including MEDLINE, Scopus, and the Cochrane Library, from 1995 through October 2019. Out of 13,753 stroke patients, reports show 592 of them suffered seizures.

“This study provides additional safety data on the risk of seizure at a time when reperfusion therapies have become the standard of care for acute ischemic stroke,” Lekoubou Looti said. 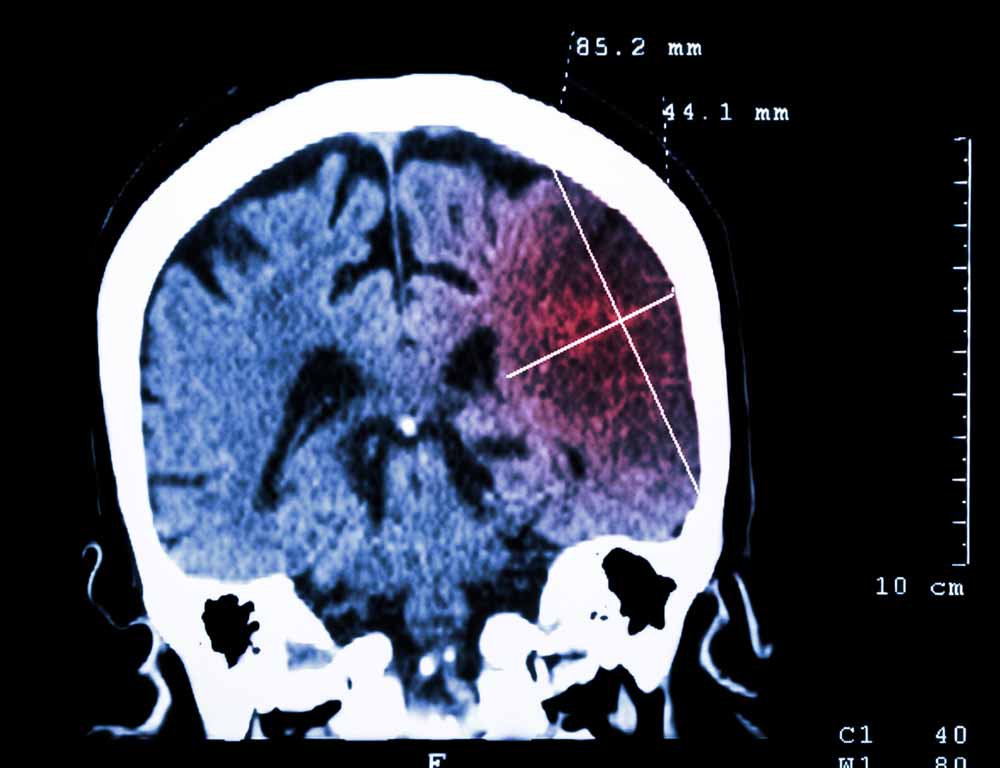 Researchers found that one in 15 patients among those studied developed seizures independently of the specific reperfusion treatment that they received.

Researchers uncovered that the pooled incidence of post-stroke seizures was 5.9%. Findings revealed that one in 15 patients developed seizures independently of the specific reperfusion treatment that they received. The findings, which were published in the American Heart Association’s Stroke Journal, also support the deleterious association between seizures and mortality after a stroke.

Two clinically important factors association with post-stroke seizures were hemorrhagic transformation — brain bleeding — and cortical involvement. Researchers observed that hemorrhagic transformation was associated with higher rates of post-stroke seizures compared to not having any bleeding. Also, patients who suffered a stroke within the cortex of the brain were almost three times more likely to develop seizures compared to patients without cortical involvement.

“The high burden of stroke in the United States warrants estimating the prevalence of post-stroke seizures in different treatment types and could inform future intervention studies,” Ssentongo said.

In addition, time is a factor when determining a patient’s risk of having a post-stroke seizure. Findings showed that 3% of ischemic stroke patients developed seizures within the first seven days, compared with 7% of patients who developed seizures after one week. As a result, clinicians should monitor patients for seizures longer than seven days following a stroke.
Currently, there is insufficient evidence to recommend the early use of prophylactic antiseizure drugs after reperfusion therapies due to the small risk of early post-seizure stroke and a lack of validated risk factors for post-stroke seizures.

Joining Drs. Ssentongo and Lekoubou Looti on this publication is Dr. Jonah Fox from the Department of Neurology at the Medical University of South Carolina. 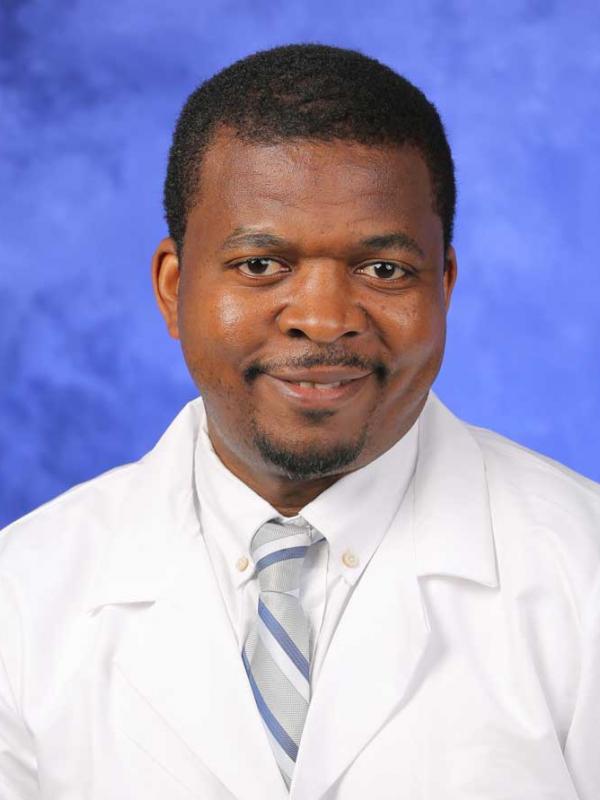