The HEALEY ALS Platform Trial, which started in July 2020, is currently investigating four products in regimens that consist of a placebo-controlled trial. Participants have an equal chance to be randomized to all regimens that are active at the time of screening, with a 3:1 ratio to either the study drug or a placebo.

Once patients complete one of the 26-week regimens, they can then opt to continue in the trial as open-label participants, meaning they’ll be guaranteed to get the drug, or they can opt to be randomized to a different regimen if they meet the criteria for that regimen.

“Because it’s a platform trial, new regimens will be added perpetually,” said neurologist Dr. Zachary Simmons, director of the ALS Clinic. “The trial’s structure and low placebo ratio will accelerate the rate of discovery for finding potentially effective ALS treatments.” 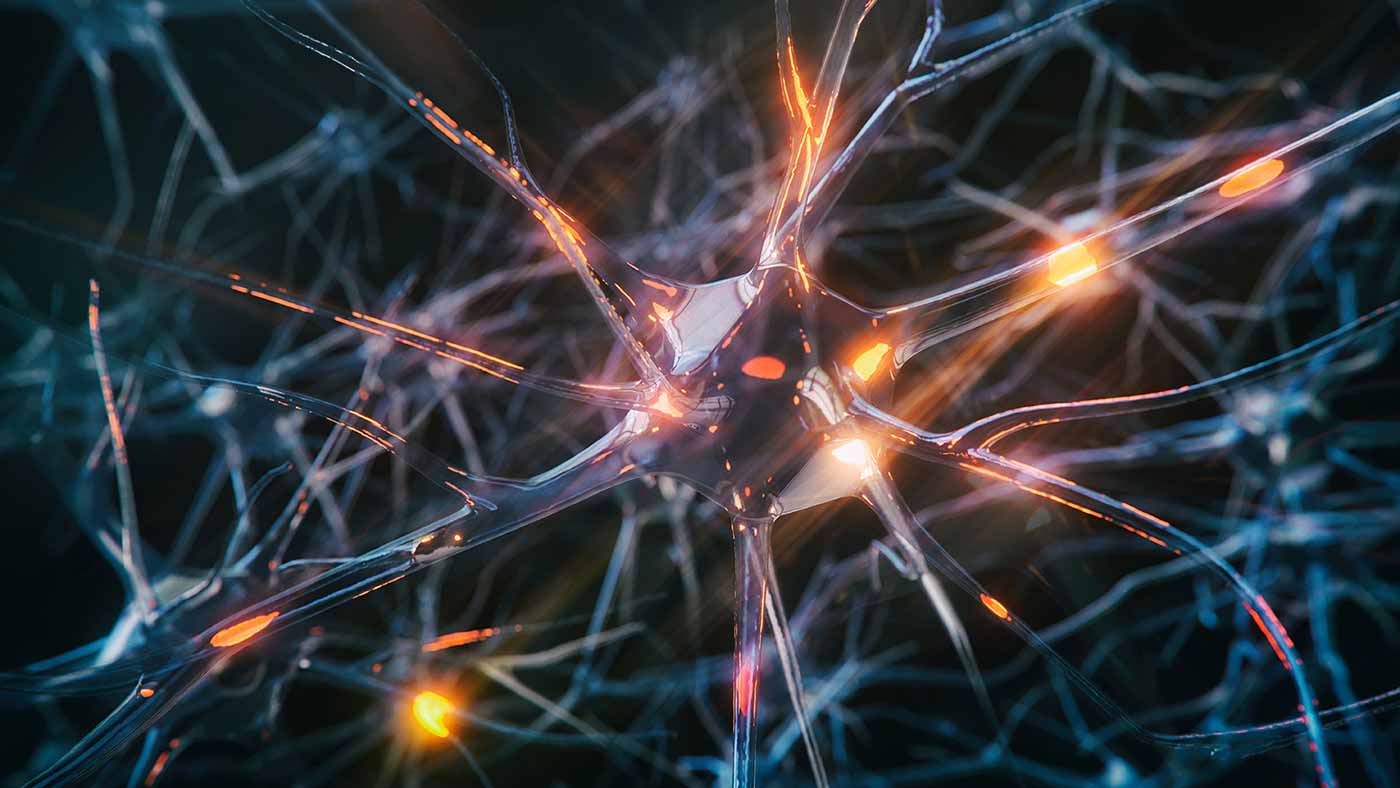 Each of the HEALEY ALS Platform Trial’s regimens seek to stop the progression of motor neuron damage.

In terms of patient enrollment, the trial is already one of the most successful in which the ALS Clinic has participated. As of October 2021, the clinic has enrolled 21 patients in the trial. Sixteen enrollees are current ALS Clinic patients; the other five are from outside of the Milton S. Hershey Medical Center. The clinic also has a waiting list of 14 to 15 patients. Priority is given to current ALS Clinic patients.

“In my 10 years at the ALS Clinic, this is the highest level of interest we’ve ever had from patients,” said Heidi Runk, certified clinical research coordinator at the ALS Clinic. “Our patients are excited because this trial is moving more quickly than standard trials.”

Researchers will study how effectively each of the treatments in the four initial HEALEY trial regimens slows the progression of ALS over 24 weeks. Secondary outcome measures include measuring the effect on patients’ respiratory function, muscle strength and survival over 24 weeks.

Regimen A is studying the efficacy of zilucoplan, an injectable complement inhibitor that patients give to themselves once a day, in its ability to reduce central nervous system inflammation, which researchers believe may cause motor neuron damage in ALS patients.

Regimen B is evaluating the efficacy of verdiperstat, an oral myeloperoxidase inhibitor, in reducing myeloperoxidase activity, which researchers believe causes certain neurodegenerative disorders like ALS.

Regimen C is studying the efficacy of CNM-Au8, a liquid that patients drink daily, which includes nanocrystals. “In animal models, researchers found that nanocrystals protected motor neurons from damage due to excitotoxicity,” Simmons said.

Regimen D is evaluating the efficacy of pridopidine, an oral Sigma-1 receptor agonist, to see whether it might protect motor neurons from additional damage. Researchers plan to add new regimens in the coming months.

While researchers will study each regimen individually, Simmons believes finding effective treatments for ALS—of which there is currently no cure—will likely take a combination of therapies. “The hope is that we can identify several different treatments capable of cumulatively slowing down the progression of ALS and extending the lives of people who have this terminal disease,” Simmons said.

The popularity of the HEALEY ALS Platform Trial makes it one of the largest studies of ALS patients ever performed, which brings a sense of optimism to patients, providers and scientists involved in the study.

“I’m always inspired by our patient population,” Runk said. “They know that by the time one of these medications would get approved, there is a chance they won’t directly benefit from it due to the rapid progression of their disease. But all participants feel a sense of purpose in being a part of something that will help future generations.” 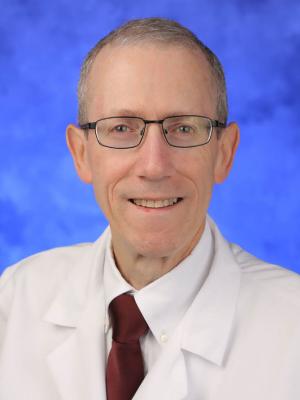