Penn State Cancer Institute has established a novel mode of breast carcinogenesis by discovering how communication between genetically distinct subclones contributes to tumor growth in Wnt-driven mammary cancers, a widely used murine breast cancer model.1 Although subsequent studies also have described cooperative interactions between certain tumor cell subpopulations, suggesting subclonal cooperation may be a common mechanism for the maintenance of tumor cell heterogeneity, this study, published in Nature, was the first to recognize the possible relationship. “As cancer biologists and clinicians have long known, cancers evolve,” says Edward J. Gunther, MD, professor of medicine, Penn State Cancer Institute. “But this idea that there are multiple subclones evolving in concert is new. Eventually, this broadened understanding will lead to a further evolution of cancer treatment strategies.”

Although Dr. Gunther maintains that a clinical application for this murine research is likely years away, he believes the pace will keep up with that of human breast cancer genomics, a field of rapid growth. He envisions that as his team is making progress with rodent models, human breast cancer genome research will run parallel, with synergies emerging between murine and human tumor models. Hopefully, the two models’ discoveries will meet in the future, and accelerate development of treatment strategies.

In the short-term, the next step is to establish whether subclone cooperation plays a role in rodent tumors that closely model hormone-dependent breast cancer, the most common human breast cancer subtype. The long-term goal is to discover molecules that mediate subclone cooperation in these pre-clinical models, and then exploit them as drug targets. In Dr. Gunther’s work using mouse tumors, jamming the signals that enable subclone crosstalk causes dramatic tumor remissions. For patients, developing targeted medications that disrupt communication between codependent clones, a strategy yet to be tried in cancer treatment, could lead to a new generation of far less toxic treatments. By contrast, traditional breast cancer treatment strategies that use drugs to poison tumor cells typically carry serious side-effects from the collateral damage to normal, healthy tissue.

“This work has served as a reminder that there is still a great deal – even fundamental features –that we don’t know about cancer,” concludes Dr. Gunther. “Even simple rodent models are very useful, because the complexity of cancer is enormous. Those unknown factors are daunting, but also offer hope, because as we discover more about how cancer works, we develop more refined strategies with which to fight it.” 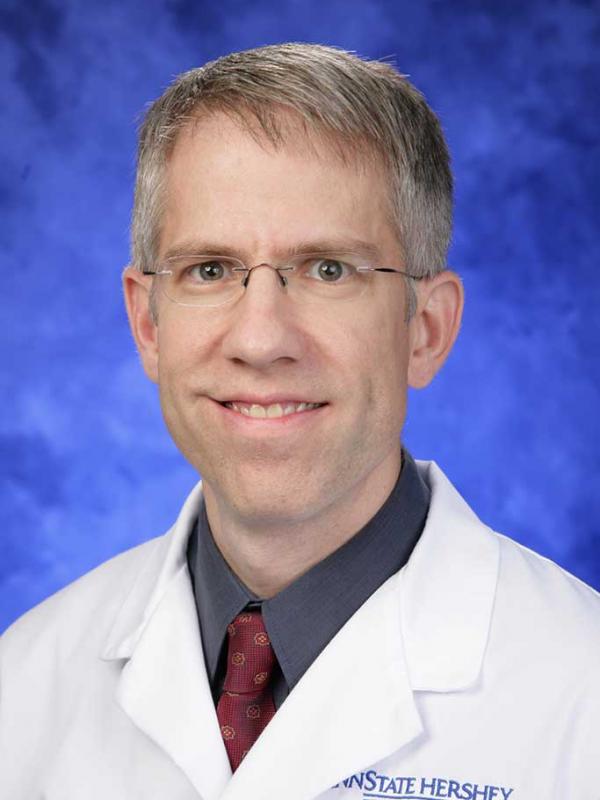 The experts of Penn State Cancer Institute are committed to fighting cancer on every front: through education and prevention, early detection and diagnosis, effective treatment, and survivorship programs. Our facility provides patients access to all aspects of care in a single destination including: